Serving Vancouver Island
& the Lower Mainland
for over 18 years.

"Their knowledge and skillsets
are broad and the work completed
always represents real value."

"It’s working so much better, and we’re
already seeing dramatic savings:
40% over the summer."

"Their approach, professionalism,
knowledge and response time
continue to be the most valuable
tools for a client.”

"The Difference is Service" 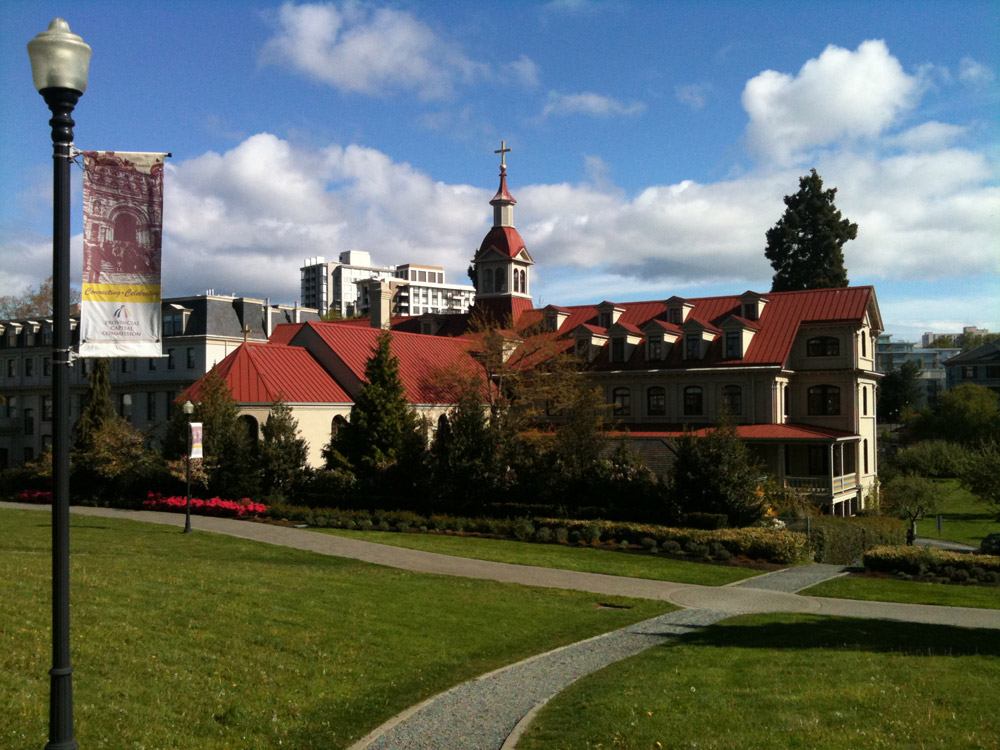